We aim to make

Laura and Michele have over 20 years experience in meeting the needs of children needs. They have worked in a variety of settings and are familiar with the nuances of working with families and other professionals. We believe that success can only be achieved when working as a team for the common goal.

Our Services Read our Testimonials 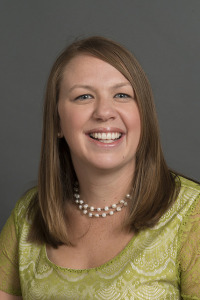 Michele is a graduate of The Pennsylvania State University where she earned her undergraduate degree in Rehabilitation Services. During her time at Penn State she began as an ABA therapist on home programs. After moving to the Philadelphia area Michele continued to work as an ABA therapist and taught as a lead teacher at The Nexus School. During this time she earned her Master’s degree in Special Education from Arcadia University and completed her BCBA work through Florida Institute of Technology. In 2009, Michele became the Assistant Director of The Nexus School where she has continued to provide consultative services to the classrooms as well as work as a behavior consultant for home programs. In 2013, she co-founded Exceptional Connections, Inc. with Laura Jastrzebski. She is a PA Licensed Behavior Specialist. 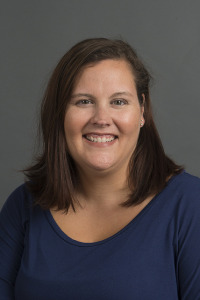 Laura attended Pennsylvania State University where she earned her undergraduate degree in Human Development and Family Studies with a focus in Children, Youth and Family Studies in 2001. After graduating, she worked as a therapist for students with Autism Spectrum Disorders before moving back to the Philadelphia area to work at The Nexus School as a lead teacher. She received her BCaBA in 2006 after completing her coursework through Penn State. In 2010 she received her Master’s Degree in Special Education and her BCBA. In 2010, she also became the Behavioral Supervisor for The Nexus School as well as providing consultative services for home programming. In 2013 she co-founded Exceptional Connections, Inc. with Michele Slowik. She is also a PA Licensed Behavior Specialist.